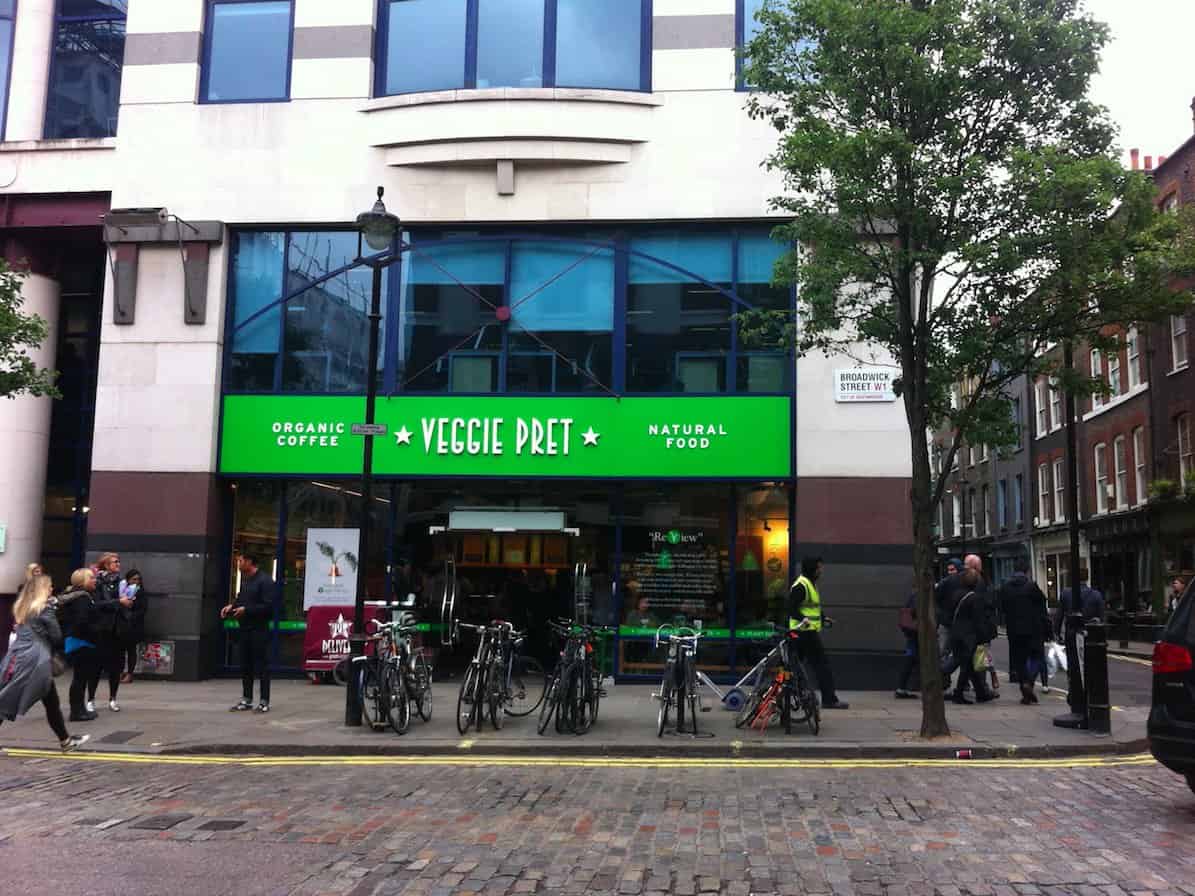 When someone tells you they are vegan what’s the first thing you think of? They live a healthy lifestyle? You would think so…however with the rise of media attention veganism is now getting I’m not too sure it is a good thing.

When I first started researching about going vegan not once did I think that everything vegan was healthy. Is this just a lack of common sense or a lack of education? Don’t get me wrong the rise in veganism is great. Stats show that it has risen by 350 percent in the last ten years in Britain alone. This is quite brilliant.  However, I feel that people are getting misled somehow.  One example I can give of this is that one of the members at my gym brought me some homemade cakes that were completely vegan. Of course I was happy! It’s very rare that anyone makes cakes at the gym let alone them being vegan. One of the trainers there who is a qualified nutritionist and knows his stuff ate five of them. This isn’t a problem at all if you are aware that you are eating cake and it’s obviously not going to be great for you.  However, this wasn’t the case. After the five cakes were demolished I said “you do know they aren’t great for you” which his response was…Yes you guessed it “but they are vegan”. This is just one example of many. My concern is that because veganism is becoming more mainstream that people are getting misinformed.[spacer height=”20px”]
I have noticed that many companies are now starting to offer at least one vegan option. Like I said I am not complaining as it is much easier to eat out every now and then. The important phrase here is ‘every now and then’. Pret A Manger recently released stats stating that their vegetarian and vegan options are selling faster than ever and have started offering more of a veggie range. If you are not concerned about your health and you’re only vegan for ethical and environmental reasons then you’re probably thinking when am I going to shut up. Surely everyone gives a damn about their health in some respect. At the end of the day if we haven’t got our health then what else have we got. [spacer height=”20px”]

It’s only a matter of time before the likes of McDonald’s and KFC do a vegan option. If KFC ever offer a vegan option then we are all done, I may aswell go back to eating anything and everything as that would be a joke. It wouldn’t surprise me too much if it happens though. No doubt, companies that have a massive impact such as these two will eventually jump on the bandwagon. So no matter what your reasons are for being vegan whether it’s ethical or for health then stay away from these mainstream companies even if they do have vegan options. Their main goals is to make as much profit as possible. It is nothing to do with making the world a better place with veganism. Stick with your local restaurants such as Warehouse Cafe in Birmingham city centre. I am sure everyone will have a local vegetarian and vegan restaurant. Let’s start supporting these companies instead of the big mainstream ones. The day I see McDonald’s go bust I will be very happy. 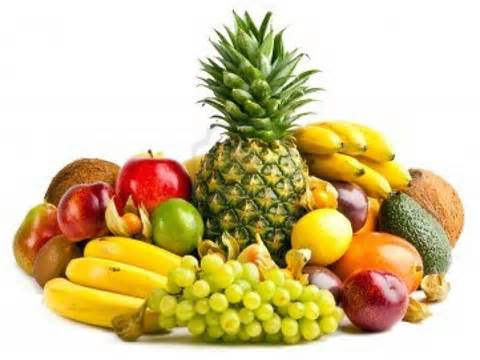 On a final note. No matter what your reasons for following a plant based diet are, everyone should be eating wholefoods instead of processed crap. If you need any guidance with this then the books Whole or How Not To Die are a great place to start.  We will be posting a lot more nutritional tips on our Instagram aswell, so heads up.